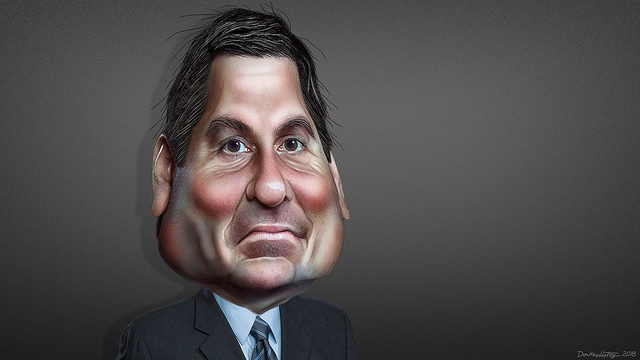 Ha! Such an outlandish headline. We here at The Halfway Post couldn’t say the whole headline with a straight face, and we know you didn’t believe it past the third word anyway, you wise Halfway readers!

But, with regards to Mr. Nunes, the story gets better! Not only is he intending to release the secret memo against the combined advice of the Republican-led FBI, the Trump Department of Justice, and the Democratic minorities in Congress, he doctored the memo after it was shoddily rammed through the Congressional process en route to the President’s desk. Hilarious! That’s not any way to convince the nation that the memo is legitimate! And the best part is that the memo is, outside of the GOP’s circle of Trump-collaborators, agreed to be misleading at best and intentionally malicious obstruction of justice at worst. What a guy, Devin!

If you, or anyone you know, are from California’s 22nd District, do your part in making sure Devin doesn’t get reelected. His derailing of the government must stop.