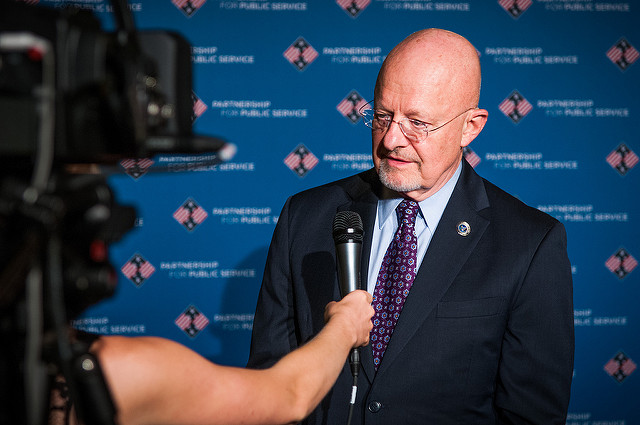 Expecting mainly English, Scottish and Irish genetic origin, Clapper was astonished to learn that 33% of his genes came from the ethnicity Goblin.

“It was quite a surprise for Jim,” said a long-time friend of Clapper who requested anonymity to discuss the occurrence freely. “He’s shared the results with a lot of our social circle and asked our opinions, and I think just about all of us have assured him we totally did not see that coming. He was so excited to take the test and he kept asking us to guess what his genetic heritage was, and, I guess it’s the polite thing to do, to pretend he doesn’t look exactly like a little goblin. But for real, he goes on CNN all the time and half of America sees a little goblin man talking about the politics of the day. Like, everyone’s seen Lord of the Rings and Harry Potter and we’re all on the same page about this, right?”

Clapper was not reached for comment at time of publishing.