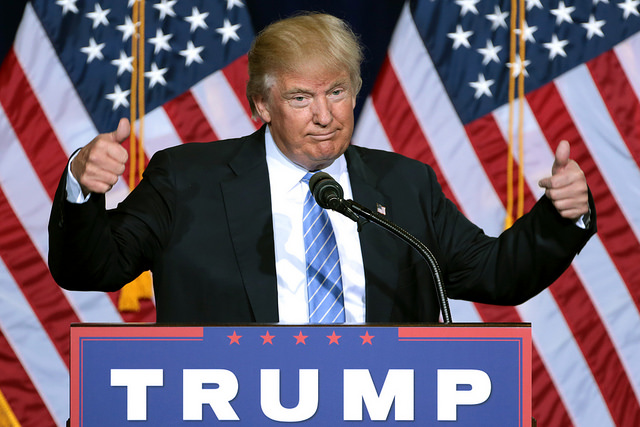 JK, slight exaggeration—but, if conservatives mocked President Obama for eating arugula and dijon mustard, we get to mock Donald Trump for much more egregious crimes against digestion.

Time Magazine should have nominated Trump’s sisyphean kidneys as Person of the Year. At what point do President Trump’s clogged arteries become a national security threat?